I had the privilege at the weekend of interviewing a man (I’ll be keeping his name anonymous) who had a course of psychoanalytic therapy with Heisaku Kosawa back in the mid-1940s, when he was a young man of 22 and Kosawa was in his late forties. From this period of therapy and from the friendship that he later developed with Kosawa, this man was able to offer a wealth of insights into Kosawa’s attitude towards analysis – especially his belief in it’s complementarity with Buddhism in terms of human insight. 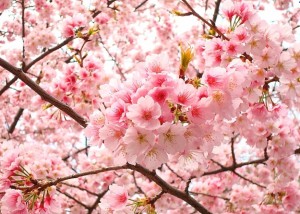 Cherry blossom (sakura) season is just coming to an end in the part of Japan that this interview took place, so it's an excuse to post a picture of this gorgeous seasonal highlight...

He also talked a great deal about Kosawa’s personality, remembering him as the kind of person who was utterly transparent with his moods and feelings: sometimes terribly strict, almost ‘un-Japanese’ in the level of public offence that he was prepared to give, and at other times warm, vulnerable or joyful to be point of apparent naivety.

And personality mattered in Kosawa’s case, since his method of psychoanalysis – as with many since – blended technical processes with a personal empathy which, for this client at least, was the decisive factor in his recovery. It didn’t always work, apparently, and where there was no meeting of minds Kosawa’s therapy sometimes failed, occasionally with tragic consequences.

But in this man’s case, therapy resulted in more than a remission of his condition; he sees it as foundational to the richer life he has led since then, following partly in Kosawa’s footsteps.

This site uses Akismet to reduce spam. Learn how your comment data is processed.

My BBC Free Thinking talk – ‘Therapy vs Prayer’ – will be broadcast on Radio 3 on Friday 8th November, as ‘The Essay’. For those of you with something else to do on a Friday Read more…

Asian Society for the History of Medicine: ‘Doing Psychoanalysis in the Spirit of Shinran’

A few weeks ago I presented a short paper at a conference organised by the Asian Society for the History of Medicine, entitled ‘Doing Psychoanalysis in the Spirit of Shinran: The Relationship Between Theory and Read more… 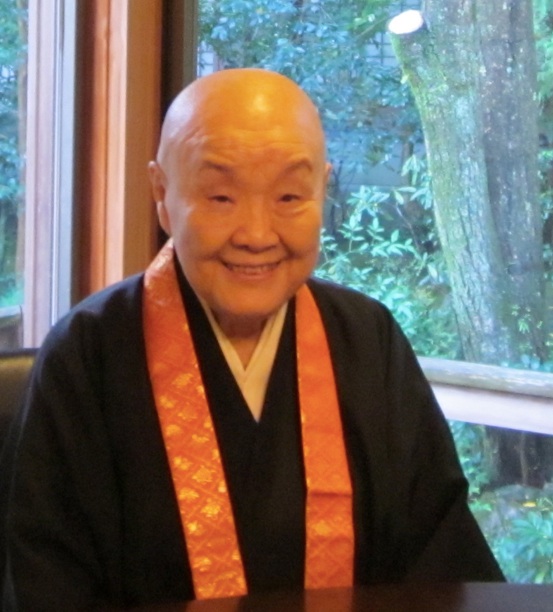 A few weeks ago, Japan’s best-known Buddhist nun and activist Setouchi Jakucho was kind enough to give me an interview about her little-known period in psychoanalysis with Heisaku Kosawa, in the mid-1960s. (For Japanese readers, Read more…